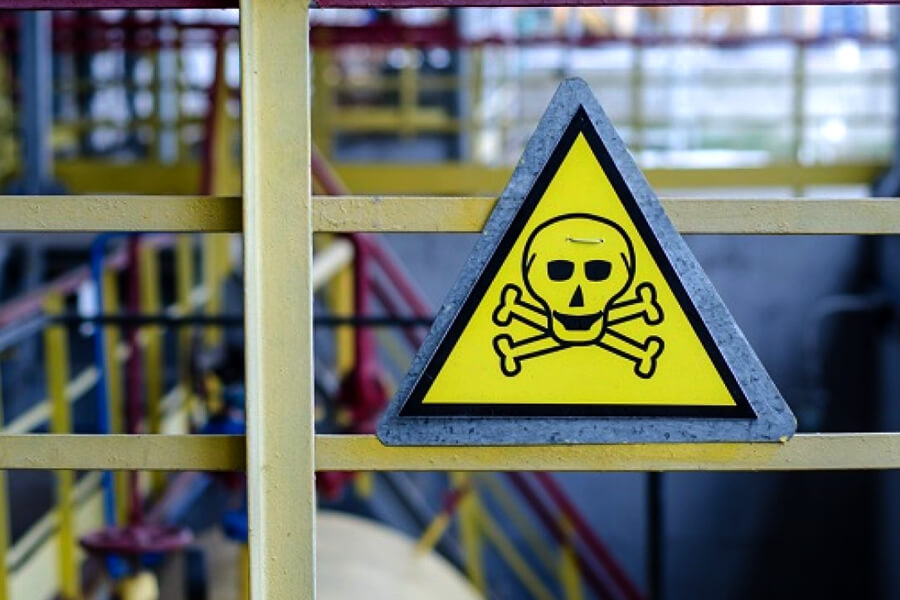 The classification shall be made by the shipper/consignor or by the appropriate competent authority where specified in this Code.There are 9 classes of dangerous goods.
Class 1 Explosives. Explosives are classified as dangerous goods because they are capable of producing hazardous amounts of heat, light, sound, gas, or smoke.

Class 2 Gases. ...
Class 3 Flammable Liquids. ...
Class 4 Flammable Solids. ...
Class 6 Toxic and Infectious Substances. ...
Class 7 Radioactive Material. ...
Class 8 Corrosives.
Class 9 Dangerous Goods Miscellaneous Dangerous Goods. Class 9 Miscellaneous Dangerous Goods are substances and articles which during transport present a danger or hazard not covered by other 8 classes.
Each category demands a set of expertise and connections with defines equipment and procedures to load, carry and unload. Each country demands different set of documents and insurance. This type of transit should only be done by an expert. The tables of dangerous cargos are fully explained under information tab.

Class 2: Gases
2.1 Flammable Gas: Gases which ignite on contact with an ignition source, such asacetylene and hydrogen. 2.2 Non-Flammable Gases: Gases which are neither flammable nor poisonous. Includes the cryogenic gases/liquids (temperatures of below -100°C) used for cryopreservation and rocket fuels, such as nitrogen and neon. 2.3 Poisonous Gases: Gases liable to cause death or serious injury to human health if inhaled; examples are fluorine, chlorine, and hydrogen cyanide.